New York. Concrete jungle where dreams are made, the city that never sleeps, the Big Apple.

I can’t get enough of NYC– this was my fourth visit and I feel like I will need another New York fix soon. Here is a visual highlight of my NYC trip!

Are you ready for some retail therapy and to pop some tags? Times Square is home to dozens of top retailers and popular favorites – it’s the perfect place to design an ensemble for a big night out. You can step away from the neighborhood’s brilliant bustle and into big-name stores like H&M, Loft, Aldo or Forever 21. Put the finishing touches on at beauty powerhouses Sephora, MAC, L’Occitane or Inglot. 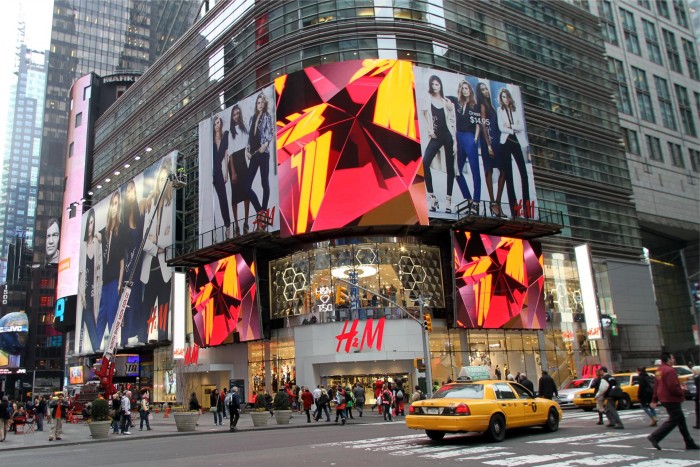 New York City’s restaurant scene has always moved at highway speed, and there have been so many openings since my last visit that it’s hard to keep up! I’m a foodie, so I did my best to try several restaurants that I’ve never eaten at. Sylvia’s  Soul Food Restaurant is one of many that was on my bucket list and I finally made it. Since I am from the South, I thought it would be fun to experience a Northerner’s attempt to cook “good” southern style soul food.  This popular tourist spot was great  and I would have no doubts about returning to this staple in the Harlem community. 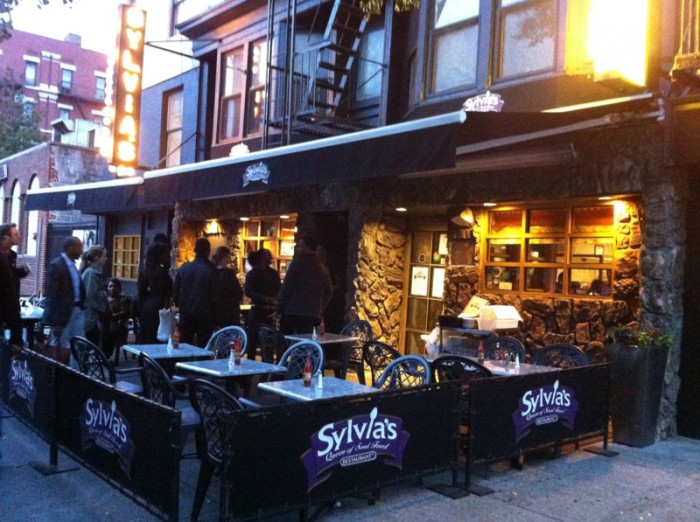 I arrived in NYC at the start of Mercedes Benz /New York Fashion Week and although I did not get to attend the event, I did stop by a smaller scale fashion event—Couture Fashion Week. The event was at Crowne Plaza in the heart of Times Square and the atmosphere was buzzing with beautiful models, photographers, and reporters. 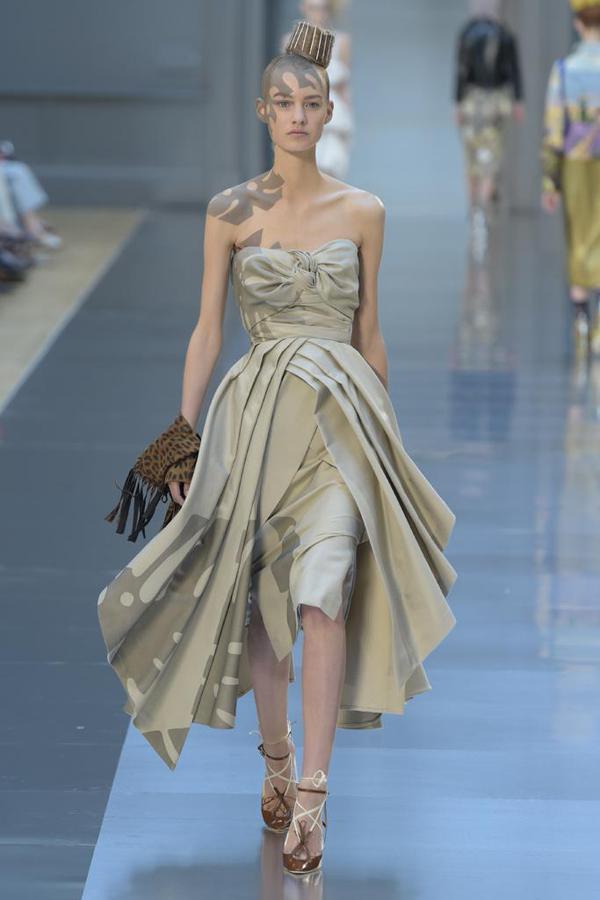 I had an opportunity to see the Broadway Musical Hamilton. It’s a musical that brings our Founding Fathers to life. The musical consists of  two acts and the hip hop lyrics were both exhilarating and a complete surprise.  There were a few celebrities that graced the Broadway scene and I managed to cross paths with Queen Latifah. Hamilton is a must see! 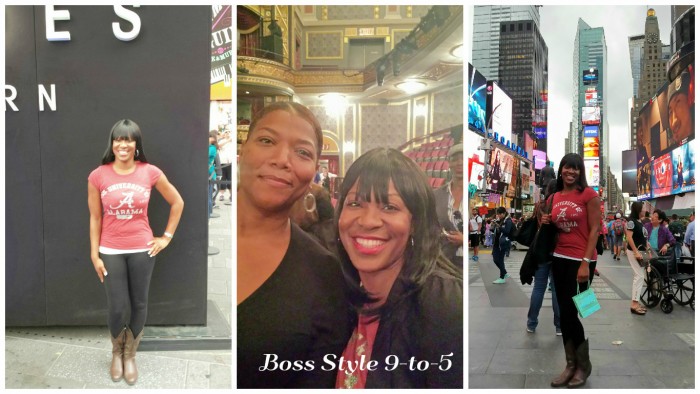 My Trip to Martha’s Vineyard—Oak Bluffs

“The world is a book and those who do not travel read only one page.” ~ Saint Augustine I came,...

Birthdays should always be a time for fun and celebration. That’s especially true when it comes to...

I am no stranger to New Orleans. I recently spent three glorious days and this was my fifth visit.  New...

Do you want to ride the waves this summer in an entirely different part of the US−at a silver sands...