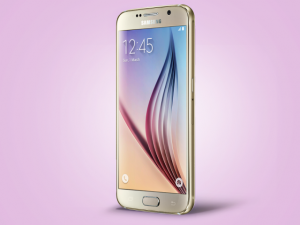 It appear as though iphone has met its match.  Samsung launched the Galaxy S6 and the Galaxy S6 Edge   this month. I won’t argue the iPhone/Android debate because it’s not worth it here.  In terms of hardware, the new Galaxy phones are slick, well built and packed with top-tier specs and extra goodies like a heart rate monitor and wireless charging.  If I’m being picky, I do have a few concerns about the S6 and Edge.   First, the glass on both sides worries me.  How badly will it scratch and how easily will it break?  Also, this is the first Galaxy that has a non-removable battery and no SD card slot.  Big deal?  Not for me but some might not like that lack of flexibility. Ok, I’m done being picky.  This phone is awesome!

High Tech is the New Chic: 6 Tech Accessories for Women

Move over stilettos and handbags, there’s a new stylish trend that has made its way to smart phones,...