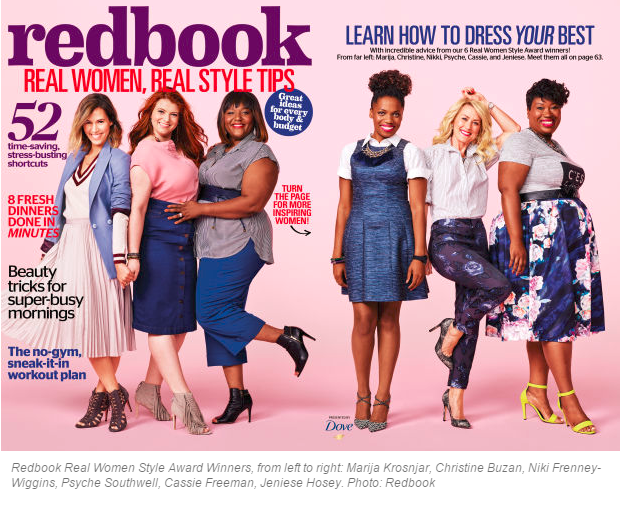 Redbook is getting real and decided to break away from the traditional celebrity cover model. The women’s magazine will break with its usual celebrity-adorned cover to feature six civilians on its Fall Fashion issue. The women featured are winners of the magazine’s second annual Real Women Style Awards.

Redbook’s editor in chief Meredith Rollins acknowledged that putting a group of unknowns on the year’s biggest issue could be a risk, but she said she wanted the cover to make a statement.

“We put great celebrities on the cover, and we’ve been lucky on the newsstand, but this is just a way to put our money where our mouths are and actually celebrate these women as being just as cool and exciting and inspiring as any celebrity out there,” Rollins said. “In a month where the big fashion books are really celebrating high-end, gorgeous runway style, we wanted to celebrate real style that’s just as beautiful but is infinitely more accessible.”

Although putting “real” people on magazine covers is rare, it can pay off. All women will appear on the cover as well as the editorial spread within the issue. 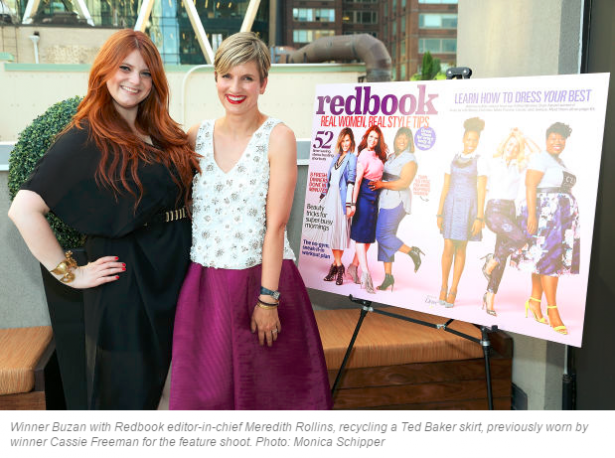 How to Build a Capsule Wardrobe

Have you heard of the latest trend? A capsule wardrobe is a new take on the old idea that sometimes we...

Dîner en Blanc, the secret dinner in white is here! Have you received your Phase 1 invitation and completed...

Expo & Conference Attire: What You Need to Know

Your expo and conference attire is a direct reflection of your overall brand image. As such, expressing...

Tracee Ellis Ross is collaborating with JC Penney!  She posted the announcement of her partnership...